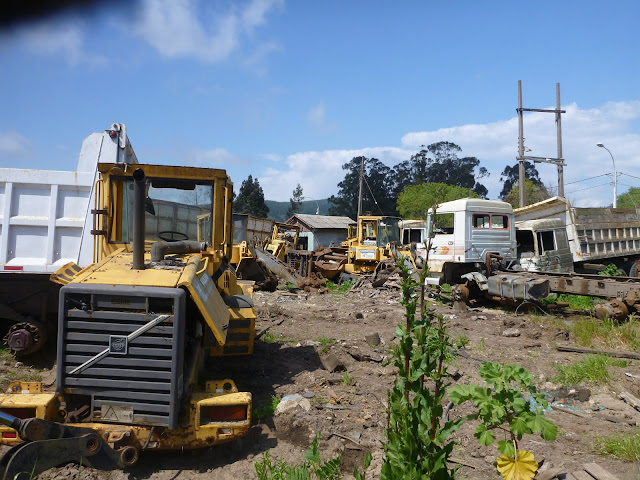 Since we left Santiago Chile we have tried to have our onboard compasses point South but Marta and I have also decided that we wanted to take a costal route on out Southbound trip to Tierra del Fuego so that we could see first hand what the Earthquake/Tsunami that occurred on February 27th 2010 had done to the Chilean Pacific Coast. Now that we have traveled around 400 kilometers on the Chilean coast we have come to experience and realize what actually happened on that moon lit night. Up North in the area of Pichilemu the scenario was that of a town did not suffer major damage due to the huge wave but as we have pedaled South this started to change as we saw more and more edifications as well as the local flora that was clearly altered by the natural disaster. When we arrived at Constitucion, a midsize city at the mouth of the River Maule, the devastation was clear. The wave, which came around 30 minutes after the first movements of the earth, swept trough the first few blocks that laid on the bank of the river. It also plained over small but long island in which people where camping overnight to see the fireworks that were going to occur the next evening, non of these unfortunate individuals survived. The water entered around 5 blocks inundating homes and businesses. As several people told us the damage was unimaginable until the sun came up that morning revealing what had actually happened that night. Constitucion was devastated; it did not receive any electricity or potable running water until 3 weeks after the event. People spend this time ether shoveling sand or sacking vulnerable business. This event showed the best and the worst in people. Today this city just like others affected by the tidal wave are in the mist of reconstruction and it is still evident that something big and powerful happened in these places. The people we have talked to have amazing stories to tell about that unforgettable night as well as for how have their lives have changed and how they have had to continue on with their lifes. We will keep on seeing more devastation down our costal detour but we will also keep on meeting people that have moved forward and have started to reconstruct their lives, this shows us the unstoppable will that people have to rise from a the rubble a power that gives us more energy to keep pedaling South. 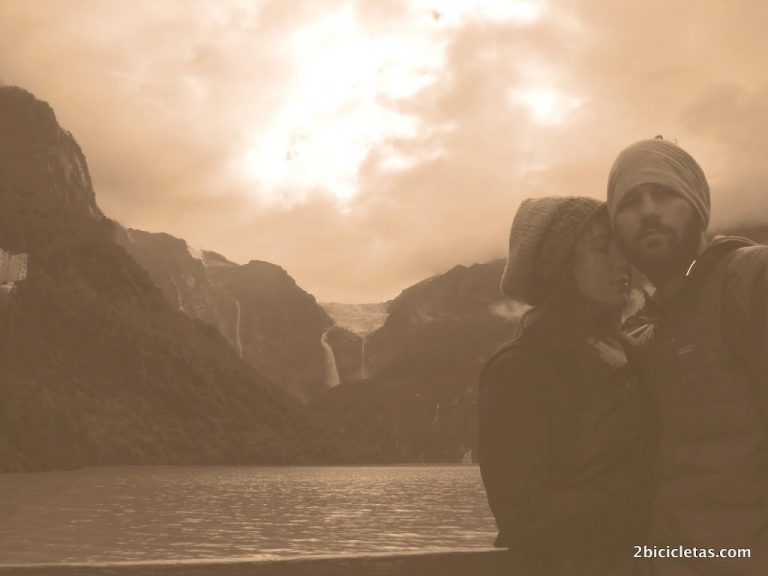 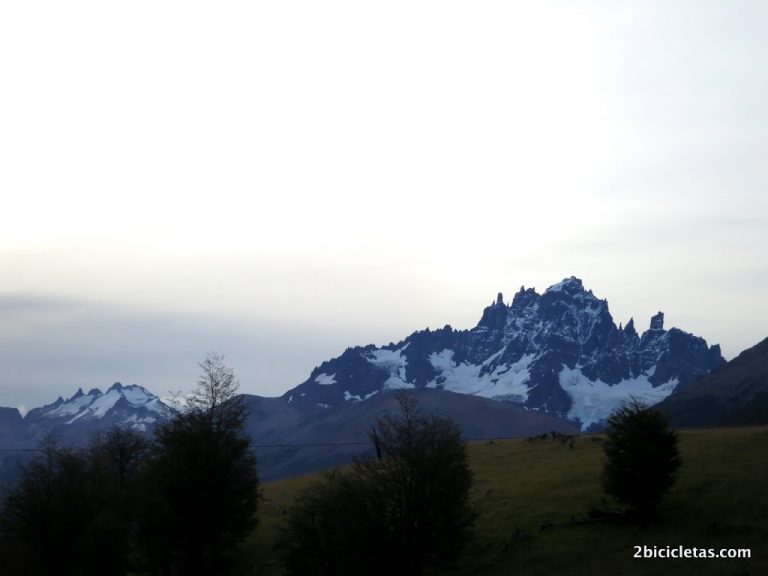